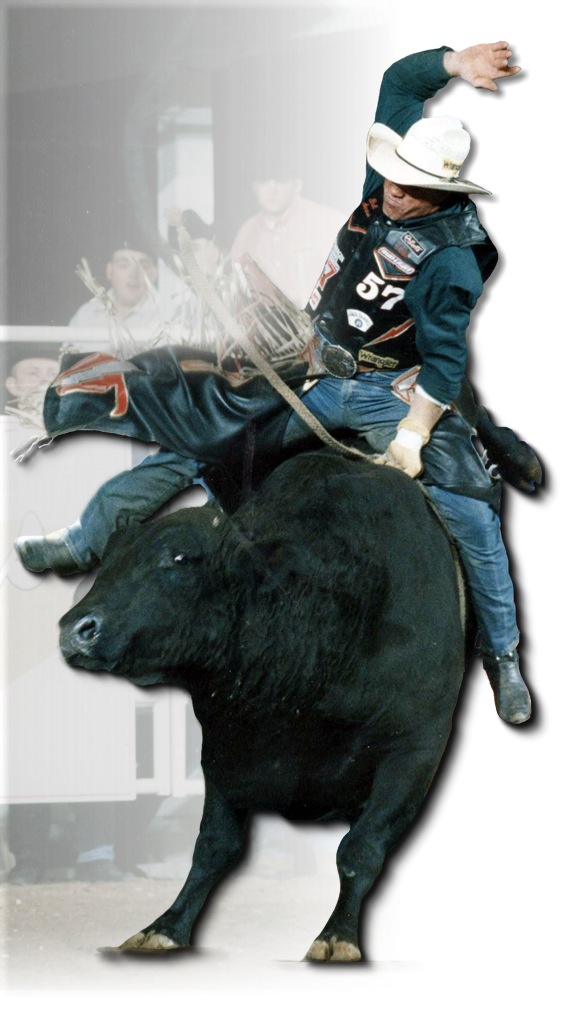 Shocker Receiver Air hitches use a rocker arm pivot design, and have since our first hitches in 2001. This design provides a down and back motion, that effectively absorbs the jerking and tugging when towing trailers.

There is no reason to beat yourself or your equipment up anymore with a hard connection between the trailer and your receiver hitch. Eliminate vibrations, constant bumping, jerking, etc. and instead improve your ride with a Shocker hitch.

The only Gooseneck Air hitch to exclusively work in a forward and back motion, often times this is the jerk you feel when towing gooseneck trailers.

Helps to eliminate the jerks felt when towing on rough roads or concrete highways. This hitch directs the tow resistance through an air bag, producing a smooth ride.

Safety Notice: The Shocker Hitch is a heavy duty unit, however it is imperative that any weight capacity ratings are not exceeded on the ball that is mounted on your tow vehicle, or the Shockerhtich.  Use only a 2 5/16" dia. Ball.  V-19 rated.  Do not exceed G.V.W.R. of ball being used.

By using a gooseneck Surge Hitch, you may save as much as one mile per gallon. When we developed the Surge Hitch our intention was to give a smoother ride, period. We perfected that and never considered the other benefits.

Customers using the Surge hitch started calling with reports of better fuel mileage. Claims of up to a mile per gallon are pretty normal. The question is why? Trucks manufactured over the past ten years or more have a very sophisticated on board computer. The computer senses a jerk or load increase and gives the engine more fuel. This process happens many times in a second. By reducing the jerks, th computer will give the engine less fuel. The other contributing factor is cruise control. If your trailer bucks the cruise control will increase speed. When the buck stops, the cruise control reduces speed. This sets up a cycle of accelerating and decelerating, again using more fuel. A Shocker Surge Hitch can reduce this effect and give you a much smoother ride.